An Average Salary of Python Developer in India 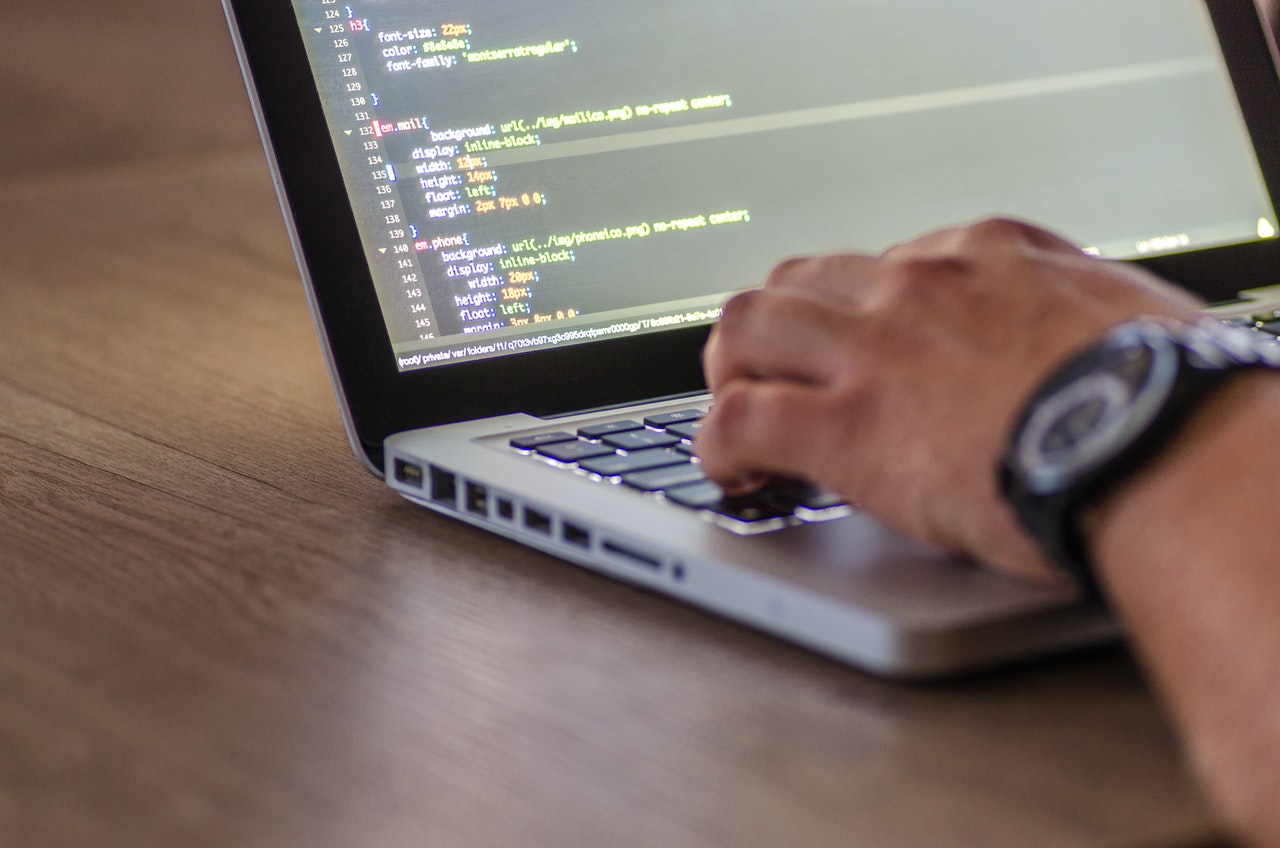 In India, Python programmers employed in the Data Science field often make more money than DevOps programmers and Software Developers. Python developers' demand and salary would increase dramatically as their proficiency in the various programming languages/ frameworks improved. Writing effective code for the backend components, testing and debugging programmes, developing apps that can interface with the existing ones, and other such activities are some of the most important ones. If you want to pursue your career as a Python Developer then get trained by Industry Experts and also get 100% Job Assistance only at 3RI Technologies by enrolling in the Full Stack Python Developer Course.

Let’s Look at, Why Python Developers Are Paid So Highly?

Before we examine the current trend in these developers' salaries, though, let's first look at the study that explains why Python Developers are paid so highly. Whatever your chosen profession—Data Science using NumPy and Pandas, or programming using Django—knowing Python may help you end each month with a respectable income. Python can help all professionals—including Software Engineers, DevOps Engineers, Data Analysts, and Data Scientists—succeed in their careers.

The Average Salary of Mid-Level Python Software Developers in India is Rs 9, 09,818 a year, while the median salary of Python Developers in India for the skilled ones is Rs 11, 50,000.   On average, Python Developer's Salary in India, with experience between 2 to 4 years, is closer to Rs 5 lakh. The Average salaries for the latest-generation web developers of Python (10+ years experience) are about INR 12 -13 lakhs a year. The salaries of Python Web Developers vary between Rs 2, 5 -3, and 5 lakh per annum. You can get an average salary of INR 307,800 in India as a Web Developer, but only if you have between 1-4 years of experience. You need to have a strong knowledge of Science, Numerical modules in order to have a good understanding of the Python language. The annual salary for skilled Python developers is around 12 lakh. As a result, as was previously mentioned, Python Developer's Salary in India is far more than that of someone working in the more popular Web Development languages such as JavaScript and Angular.

Python programmers employed in the Data Science field in India often make more money than DevOps programmers and Software Developers. There are several opportunities for Python newcomers and novices to work as developers across many industries. Many companies, including Facebook, Amazon, YouTube, IBM, and space agencies like NASA, use Python. As a result, Python coders are in great demand all around the world. The most prominent job portals are observing a rise in searches for opportunities related to Python Developers as a result of the ongoing demand from multinational technology organisations for experts in the Python programming language.

Now, if you have read this post and are considering changing jobs to become a Python developer, regardless of your level of experience or whether you are a new graduate or an experienced professional. If you want to learn Python and experiment with a range of Python tools and libraries, I would like to suggest that you explore and enrol in training programmes or self-study resources in the Python language.

Python is now widely used in Data Science, Machine Learning, Software Development, Web Development, and other fields, which has greatly increased its popularity. Despite the fact that it is still a more established language, the majority of developers today favour it over Java, C#, and PHP because of its simplicity and ease of learning. The need for skilled Python developers is growing yearly, and Python also offers the best career outlook.

Whether you are new or stuck with a boring job procession, Python is the key to your doors of opportunities. With so many outsourcing companies in India offering Python development services, it might be tempting to hire one without doing any research. Be it Web Development using Django, learning Python and becoming a Python Developer can earn you enviable salaries in India. The Average Salary of a Python Developer is pretty high, since Python is used across the globe, even the huge technology leaders have started to adopt it.